Natural family planning is not “one thing.”

There are perhaps a surprising number of ways woman can track their fertility, and there is no one “best” method for all women, all the time.

Many women, in fact, use different methods at different times in their life, as their circumstances change. Choosing which method of natural family planning will be the best fit for you is a personal and practical choice.

I’m a Marquette Method instructor, which is an NFP method which is based in measuring hormone levels (estrogen and LH, specifically) via urine tests. 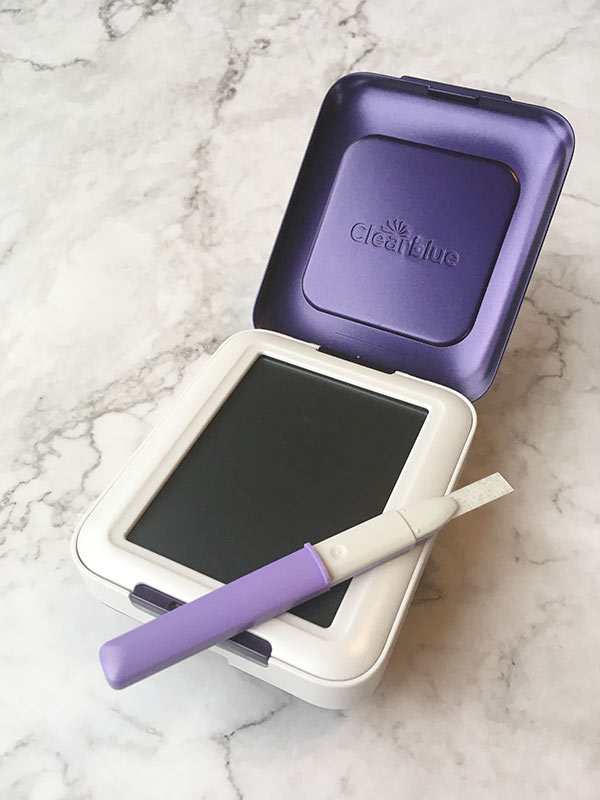 The NFP methods comparison table below outlines some of the major similarities and differences between different modern NFP methods, according to the fertile signs that each NFP method tracks.

Single-Check vs. Double-Check or Cross-Check Methods of NFP

Some fertility awareness methods, such as the Creighton Model and the Billings Ovulation Method, track only one fertile sign (cervical secretions.)

The Marquette Method is somewhat unique in that it relies on testing and tracking hormone levels directly, through at-home urine tests which measure estrogen and LH levels, but Marquette Method users can also opt to include a variety of optional signs into their testing routine, including urinary progesterone tests, basal body temperatures, and cervical mucus observations.

The Marquette Method of Natural Family Planning (NFP) is the only method that uses urinary estrogen levels as a primary indicator of fertility. Clearblue Fertility Monitor Test Sticks measure estrogen and LH levels concurrently, and these results are interpreted by the Clearblue Fertility monitor.

Currently, Clearblue monitors are the only fertility monitors on the market which test urinary estrogen levels. The Mira Fertility Plus system also tracks estrogen levels, and a preliminary nfp study has been published on the ease of use, user satisfaction, and accuracy of the Mira system vs. the Clearblue system (Bouchard, Fehring & Mu, 2021).

At the end of the pre-ovulatory phase of the menstrual cycle, woman experience a surge in luteinizing hormone (LH) levels. This “LH surge” precedes ovulation by 24-36 hours. The LH surge causes the follicle to break open and release a mature egg.

Unlike changes in estrogen levels, which change a woman’s cervical mucus secretions, LH is asymptomatic, but it can be measured in urine. Clearblue Fertility Monitor Test sticks, used by the Marquette Method, test both estrogen and LH levels.

In the post-ovulatory phase of the menstrual cycle, the empty follicle breaks down and secretes progesterone.

Progesterone levels can be measured directly via Proov urinary test sticks , or symptomatically via a basal body temperature shift .

Tracking cervical mucus secretions has long been a primary means of identifying the fertile period. The consistency of a woman’s cervical mucus changes as her menstrual cycle progresses.

One thing that makes the Marquette method different from Creighton and Billings is that with Marquette, tracking cervical mucus is optional, not mandatory. With Marquette, estrogen levels are measured directly (though urinary estrogen metabolites), rather than symptomatically (through cervical mucus sensations/observations).

Rising progesterone levels in the post-ovulatory phase of the menstrual cycle cause a woman’s body temperature to increase by 0.4-0.6 degrees Farhenheit.

Some symptothermal methods of NFP/fertility awareness include internal cervical checks as a secondary, optional fertile sign.